At the end of the '90s forklift developers came up with modern batteries and electronic equipment that solved, albeit not at a single stroke, the previous operating problems of less up-to-date machines. It is estimated that today the proportion of motorised to electrical forklifts is 60/40, but rapid innovation and movements in the market mean that this ration is moving towards the 50/50 mark. We spoke to Gyula Giczy, CEO of TWS Kft., about the aforementioned generation gap.

At the end of the '90s forklift developers came up with modern batteries and electronic equipment that solved, albeit not at a single stroke, the previous operating problems of less up-to-date machines. It is estimated that today the proportion of motorised to electrical forklifts is 60/40, but rapid innovation and movements in the market mean that this ration is moving towards the 50/50 mark. We spoke to Gyula Giczy, CEO of TWS Kft., about the aforementioned generation gap.

It is estimated that 25 percent of forklifts operating in Hungary today are of the old generation. These are mainly common at small to medium-sized enterprises. The definition of the old generation of forklifts is those devices which do not contain those developments which can even make them more advantageous to use than machines powered by an internal combustion engine.
Right up until the ‘nineties IC-engined machines were most in demand on the forklift market, primarily due to the operating problems of the electrical machines. These certainly included the problems of running, charging and storing batteries. One complaint about the acid batteries used previously was that they emitted acid fumes, and were quickly exhausted. Charging was inconvenient, as it could only be carried out at a specified charging station. Batteries were sometimes incorrectly charge. This was because the chargers had to be adjusted manually, which the forklift drivers entrusted with the job were not qualified to do. The performance of the old generation of machines was lower than today’s models, and also gave rise to problems during operation, highlighted Giczy.

The 60/40 ratio of motorised to electric forklifts starting to move in the direction of equilibrium around the end of the ‘80s. A part in this was – and still is - naturally played by the increasing strictness of environmental protection laws, as well as transformations to warehouse buildings. One basic trend is that motorised forklifts are being banned from indoor usage, due to their harmful emissions. In this way the electrical forklift has become a standard device in the healthy workplace.

The most critical problems of the old generation of electric machines were without a doubt caused by the battery. From the early ‘nineties, however, new, long-life energy sources appeared, as well as electronically regulated ones. The battery of a modern forklift is charged over roughly the length of one shift, that is five to six hours. This means that one battery can be prepared while the other is in use, said Giczy.

Today the most common problems already mentioned have been largely eliminated. Battery charging now requires only a few actions, there is no need to set up the charger, no buttons, in practice the battery just needs to be plugged into the charging socket.

Top-up charging during use has also been solved. This was previously prohibited because it reduced the life of the battery. Today, top-up charging does not come with this problem. On the basis of factory data an acid battery can last for 1,500 charges and discharges. Calculating on the basis of one charge per day, this can mean a life of up to six or seven years.

The great advantage of today’s electric forklifts is that the electronics of the machine automatically inform the driver of any fault or change in the condition of the device, which makes it far easier to maintain optimal operating conditions. In addition, a number of safety features can be programmed into the forklift.
Forklifts with programmable control systems can be adapted to their operating environment. The speed can be limited, for example. “Did you know that inexperienced forklift drivers are a common cause of accidents?” explained Giczy. Their employers can best solve this problem by limiting the top speed of the machine. Another critical point could be where the forklift is used to lift to a great height. In this case one solution is to slow down the hydraulic functions, thus avoiding the danger of accidents, he added.

Due to hygiene requirements, electric forklifts are mainly used by the food industry, the machine industry and the paper and printing industry.

Naturally, it is not only hygiene and environmental considerations that are causing the market for these machines to expand. One important factor in this is also cost. While the price of an electric forklift can be up to 20-30 percent higher than that of an IC-engined model, operating costs are on the whole more favourable. 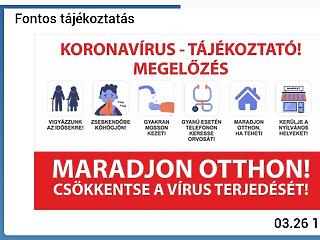 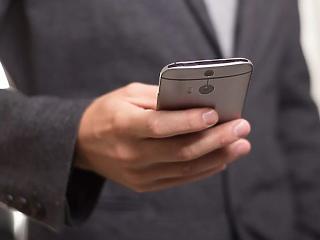 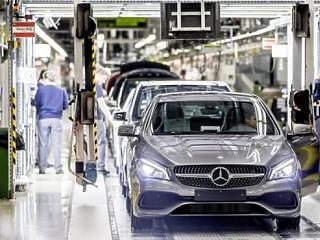 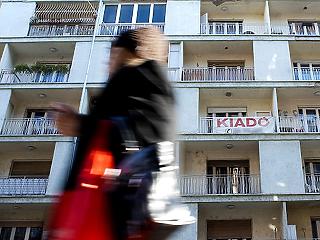 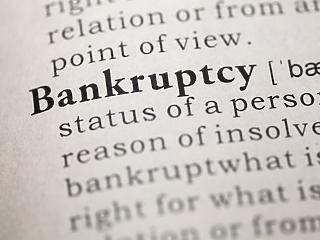 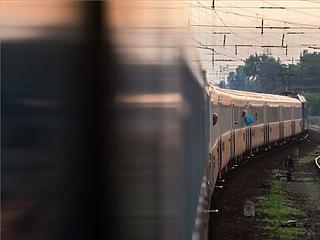 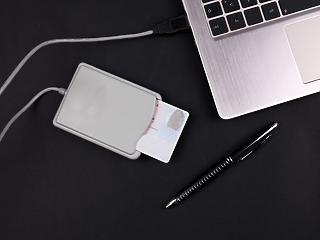 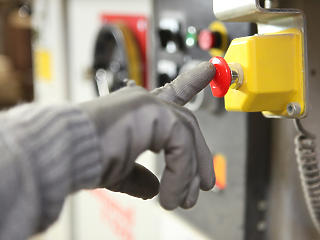 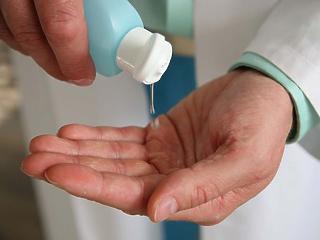 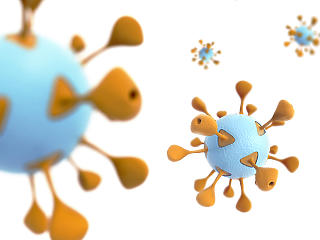 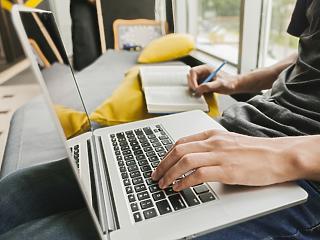 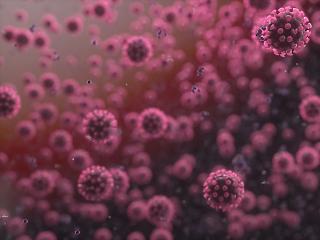 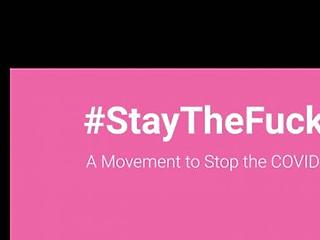 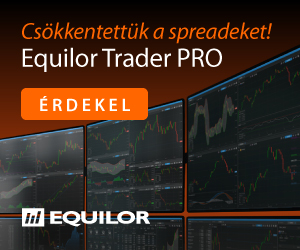