During combined transportation, the supply chain is made up of at least two modes of transportation, with not only the goods transferred, but also the transportation vehicle. The greatest part of the journey is made by rail, river or sea, using the shortest route for loading and unloading.

In contrast, accompanied (or ROLA) transportation means that the lorry drives up a ramp into a specially built railway wagon, of low construction. This is horizontal loading. During the journey the lorry driver stays on the train, accompanying the vehicle in the comfort of a wagon lit. At the destination terminal the driver returns to the vehicle and continues the journey to the client. The great advantage of this is that the driver can relax during the journey. In many countries time spent in this way counts as rest time, meaning the driver can comply with laws regarding driving hours and rest stops. Another advantage is that working conditions are improved, as their is less need for night driving.

The trains of the Rolling Road (Rollende Landstrasse - ROLA) can be loaded and unloaded in a relatively short time. ROLA has seen great success in transportation through the Alps, and in places where combined transportation needs to be realised with a relatively short preparation time. This form of transportation is ideal for those transportation companies who have not yet gained enough experience in the field of combined transportation. It is important to note, stated Fári, that there is no need to create a new vehicle fleet or update the existing one in order to take part in ROLA transportation. In addition, ROLA does not require costly infrastructure investments, such as terminal building. For short and medium range journeys, therefore, this method is practical where the fast speed of the railway is required. The most obvious disadvantage is the significant amount of dead weight transported, as not only the load but the entire lorry is loaded onto the train. In places where the terminals are already in place the financial indicators of accompanied transport are generally worse than those of unaccompanied traffic.

Hungarokombi, and companies like it, are in a unique situation, as they participate in the preparations for arrival at the terminal, loading at the terminal, rail transport, unloading and preparations for continuation of the journey. On the one hand this is a freight forwarding activity, as they do not carry out the haulage with their own vehicles. They employ the railway as a subcontractor, but do not directly target producers and traders as their clients, which is why they can not be considered directly in competition with traditional players on the freight forwarding market.

Kings of the road

Road transportation has won a great deal of market from the railway, being client-friendly and flexible in the area of pricing. In contrast to the railways, which are tied to their tracks, road hauliers deliver door to door, and their representatives - the lorry drivers - inspire trust in companies. In contrast railways are more economical over long distances, reliable for clients, and environmentally friendly. With ROLA it is possible to eliminate the respective disadvantages of both forms of transportation: space required for tracks, danger of accidents and air pollution.

The creation and maintenance of competitive combined transportation requires specific steps to be taken in transportation policy, a calculated division of the forms of transportation, sensible issuing of route permits, and discounts for transportation companies. Regardless of whether the traffic is accompanied or unaccompanied, combined transportation can reduce variable cost factors such as fuel, tyres and maintenance. Those tractor units and articulated trailers used only for transport between terminal and final destination are capable of hauling a greater number of interchangeable bodies and liftable containers. The reduction in wage costs should not be underestimated either. In most countries the greatest savings can be made in vehicle tax. The principle behind the relevant laws is that the user of combined transportation is assisting in reducing the burden on the road infrastructure. The enterprise is "licensed" to claim back the tax arising from "non-usage" of the road network.

Hungarokombi provides information on the internet regarding the amount of available space on trains, meaning clients can react immediately to any free capacity that appears. The significance of the space reservation service is that usage of the special wagons can be evened out, clients can plan deliveries more easily and there is no need for unnecessary delays at the terminals.

In 1992 a ROLA link was established between Budapest and Wels, Austria, which today fulfils a trunking role. Five pairs of trains run daily on the Sopron Wels line, on which lorries can travel straight through to Austria without special clearance. The daily 3-4 pairs of trains on the Szeged-Wels link give a piggy-back ride to 20 lorries each. The Szeged Sezana line was built up by Slovenian combined transportation companies, with one train a day running on this route. This service covers trade between Romania and Italy.

ROLA is especially important in our region. Although its usage is on the decline, it is estimated that there will be a market for ten years to come. This, however, does not mean that this form of transportation is avoiding large scale investments. "Next year we are planning to acquire 50 special lorry transporting wagons jointly with the Hungarian state railway, with government support and venture capital. It is expected that unaccompanied combined transportation, which is far more economical, will also grow steadily, offering a viable alternative," added Fári. 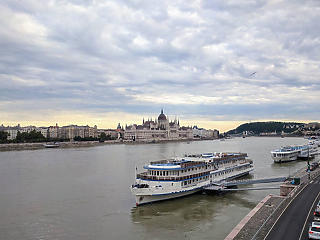 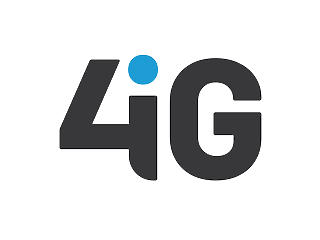 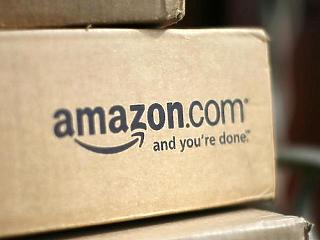 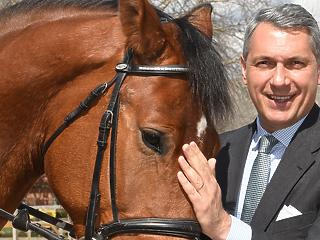 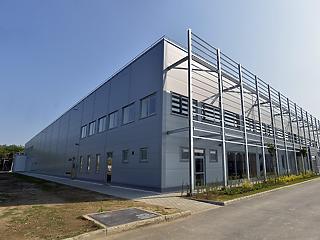 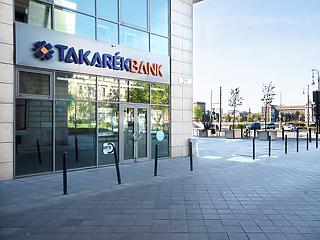 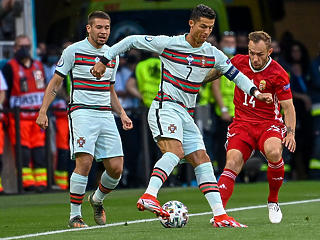 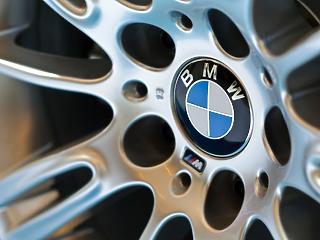 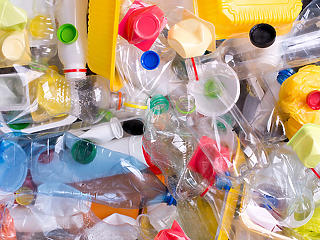 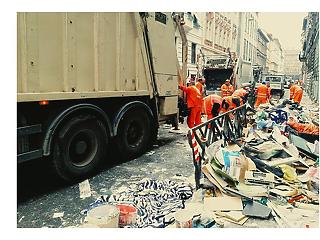 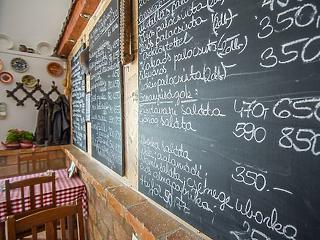 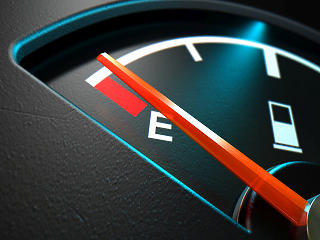 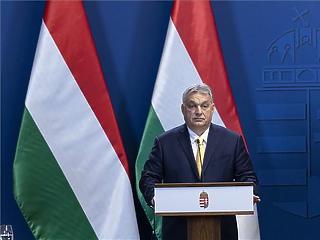